2022 CEO of the Year Announcement 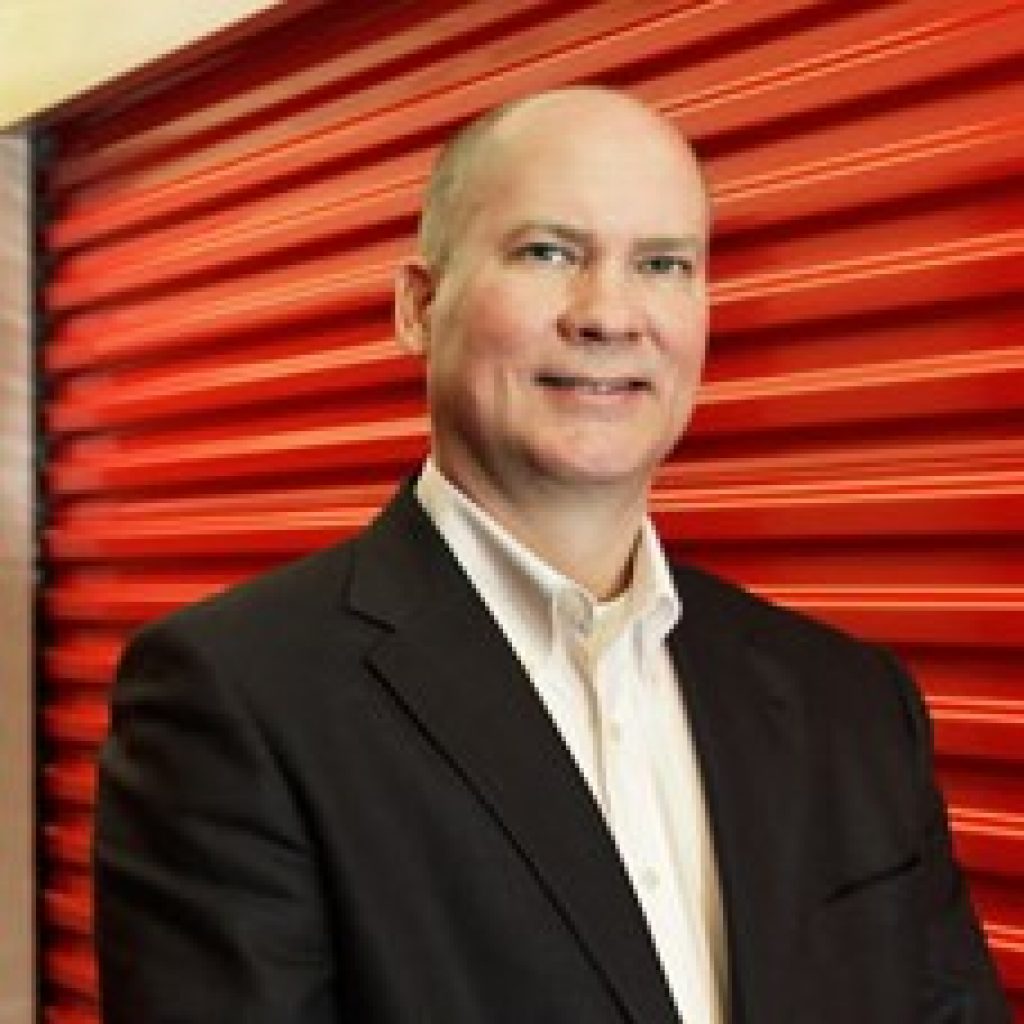 This year’s CEO of the Year recipient is:

Christopher P. Marr has been Chief Executive Officer of CubeSmart since January 1, 2014. Previously, he served as President, Chief Operating Officer, and Chief Investment Officer of the Company, having assumed the President and Chief Investment Officer roles in 2008 and, additionally, the Chief Operating Officer role in May 2012. Chris joined the Company in 2006, serving as Chief Financial Officer and Treasurer until November 2008.

Prior to joining CubeSmart, Chris was Senior Vice President and Chief Financial Officer of Brandywine Realty Trust, a publicly-traded office REIT, from August 2002 to June 2006. Prior to joining Brandywine Realty Trust, he served as Chief Financial Officer of Storage USA, Inc., a publicly traded self-storage REIT, from 1998 to 2002.

Chris currently serves on the CubeSmart Board of Trustees, and the Board of Directors of STAG Industrial, Inc., a publicly traded industrial REIT, and also as a member of the National Association of Real Estate Investment Trusts’ Board of Governors.